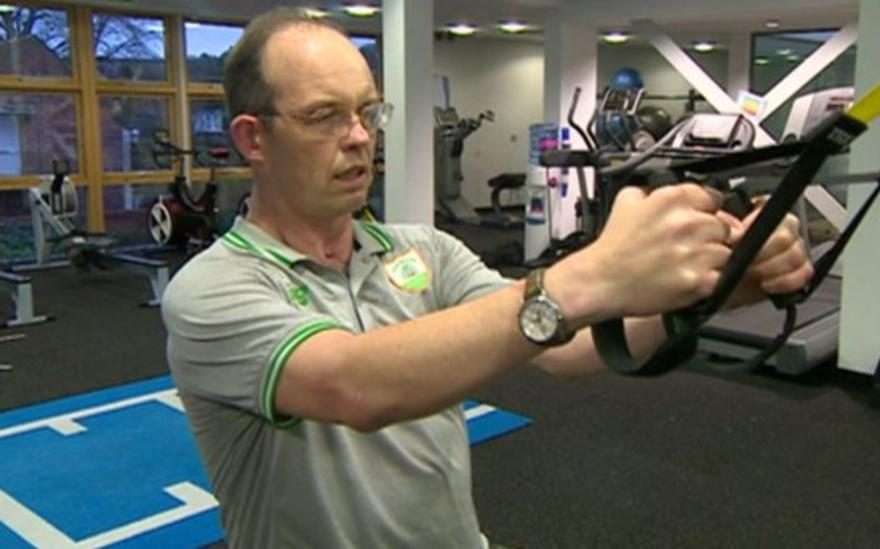 Recently, Irish Olympic eventer Jonty Evans spoke to the BBC of his joy at getting back on a horse six months after suffering a serious brain injury at a competition.

Evans, 47, was in a coma for six weeks after a fall at the Tattersalls International Horse Trials in Ireland.

Doctors told his family to prepare for the worst but he has learned to talk and walk again as well as sitting in the saddle once more.

“Being on that horse was probably easier than walking. I have every intention of trying to ride.”

Evans, who competed for Ireland at the 2016 Rio Olympics, acknowledges that he is highly unlikely to ride competitively again but is thrilled he has been able to get back into the saddle.

“Things are probably going to change. Not being able to do what I did to the level that I did and accepting that life going forward is going to look different.”